Trust me when I say that this Middle Eastern spice mix is going to change your meals.

I picked up a small tub earlier this year and liberally seasoned a free range chicken before cooking it on the BBQ {see recipe here} and it was one of the best things I’ve ever cooked. Since then I’ve used it on racks of ribs and pork bellies, and every single time I’ve been asked what that amazing flavour is. The beauty of it is that if, like me, you already have lots of spices in the cupboard you can probably mix your own, which is what I’ve done ever since that first small jar ran out.

Like with anything you make yourself there’s the bonus of adapting it to your own specific tastes, so treat the ingredients below as a guide, and feel free to play with the whole range of Middle Eastern and Mediterranean spices. Some versions call for roasting and grinding of spices, but let’s be realistic, most of have neither the time nor the inclination, which is why I use ground spices only.

When it comes to quantities it depends on how much you want to end up with, and approximately a teaspoon of each spice is probably enough to start with, and the only one I would suggest adding more of {maybe a tablespoon} is the smoked paprika. I’d also recommend you reduce the amounts of cinnamon and allspice, and of course leave out the cayenne pepper completely if you prefer. 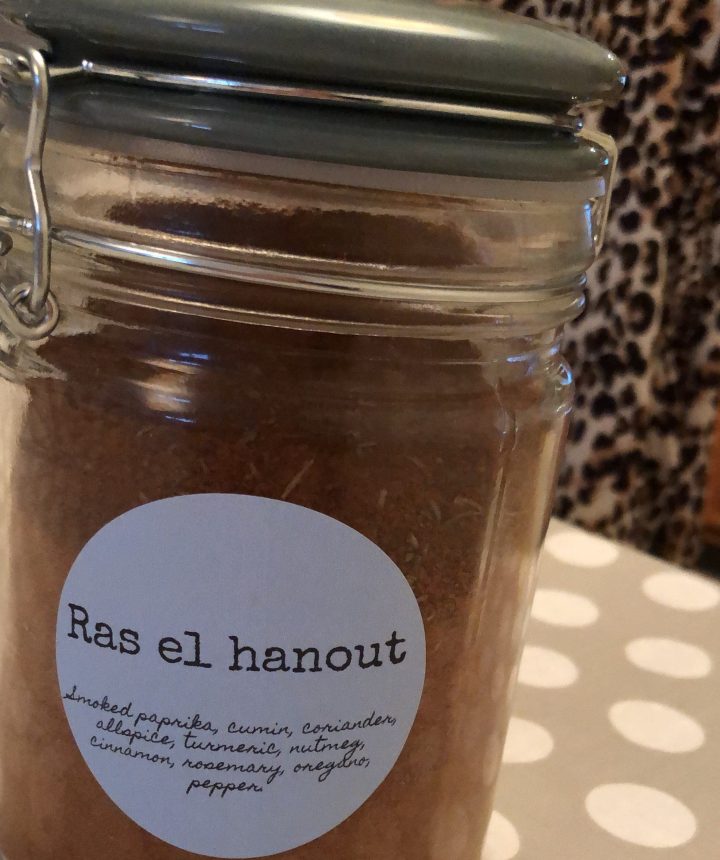